Every year, New York State’s workers can expect updates to the minimum wage. That is because the State of New York has consistently raised wages every year since 2014, and there is no reason to anticipate that this will change any time soon. However, not every minimum wage worker sees an increase in their pay every year.

Workers, businesses, and consumers all benefit from a livable minimum wage. Because the economy of New York varies so much from one region to another, what qualifies for an appropriate minimum wage in one place doesn’t qualify in another. New York divides its minimum wage requirements based on three regions.

New York City is one of the regions, and its hourly minimum wage has been $15 for all workers since December 31, 2019. Nassau, Suffolk, and Westchester counties will see an increase from $14.50 to $15/hour on December 31, 2021. The rest of the state will also see an increase to $13.20/hr for the first time ever, inching closer to $15/hr for all minimum wage earners in the state.

Although there are not huge differences between these regions, the structured increases in the minimum wage are designed to give employers time to adjust to the changes over time. Areas with lower costs of living do not need to increase as quickly as areas with higher housing, food, clothing, transportation, and other essential costs.

Why Is New York Increasing the Minimum Wage Again?

NYS understands that without workers, our economy simply does not function. Workers need to be compensated in a way that allows them to cover their costs. Even if a worker is young or only working on a part-time basis, it is important for them to earn a reasonable wage.

The Role of the COVID-19 Pandemic

The pandemic has had a massive impact on countless employment sectors. Worker shortages are a result of numerous factors, including layoffs, reduction in hours, changes in industry standards, worker deaths from COVID-19, Long COVID-related disabilities, and much more.

Workers who staff minimum wage positions are often overworked and stressed. One of the best ways to keep workers on your payroll is to pay them a competitive wage. This means that employers are likely to pay more than minimum wage in order to stay competitive.

In order to be classified as exempt from NYS’s overtime pay requirements, positions held by executive and administrative workers must meet minimum wage requirements. They also have to meet certain standards.

The exemption can be applied if the worker’s salary is 75 times the region’s minimum wage. Taking into consideration the increases in all parts of the state except for New York City, this means that the exempt rates are as follows:

Complete Payroll offers payroll support for employers throughout New York State. Our payroll processing experts are available to answer your questions and help you navigate the annual changes to NYS minimum wage requirements.

Which Payroll Method Works Best For Your Business? 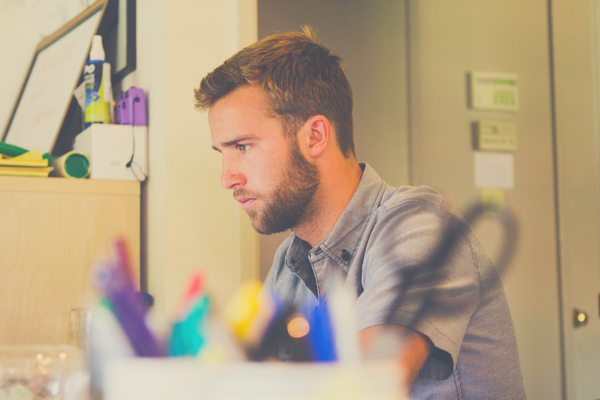 Job Costing vs. Process Costing: Which is Right for My Business?