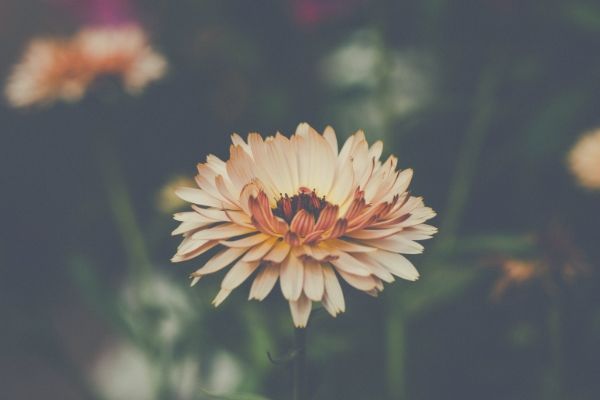 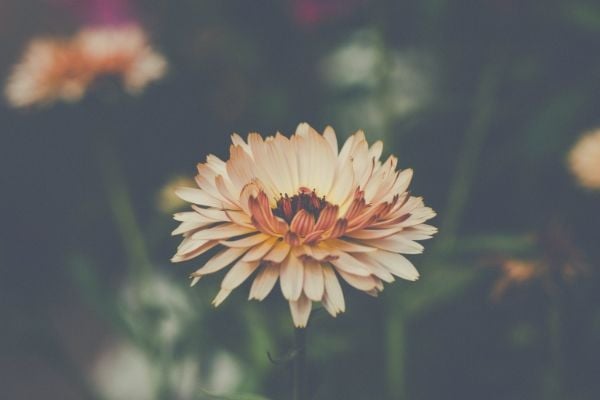 Last March, the United States Department of Labor proposed an amendment to the Fair Labor Standards Act that would change the definition of the term “regular rate” in the law, when it refers to pay rate. While the change is not set in stone, the DOL held a comment period between May 13 and June 12, and has moved on to internal deliberations. It was part of a number of rule changes and propositions announced by the DOL in March, such as an increase to the “overtime salary threshold.”

The revision of the “regular rate” definition is not actually a new idea. Historically, there’s been a long discussion about the term and how its definition impacts an employer’s legal responsibility to employees, specifically regarding overtime.

So let’s take a look at how this term applies in law. The overtime regulations in the FLSA mandate that employers pay employees who work over 40 hours in a given work week at 1.5x the “regular rate” of pay for any additional hours.

All of this makes calculating the actual owed overtime complicated. Is the employer legally required to pay the employee those extra benefits at a rate of 1.5x when the employee is working overtime? Employers who don’t are vulnerable to lawsuits for unpaid overtime, but many argue that this stipulation dissuades employers from offering those benefits whatsoever.

What the New Regular Rate Would Mean

The proposed change to the definition would allow employers to remove certain programs from overtime pay, in theory giving employers more reason to install those programs in the first place. The rule also includes language to clarify when meal time and “on call” periods should be paid for, and to remove vacation time cash-outs from the regular rate stipulation.

Should it pass, the new definition of “regular rate” would exclude the following benefits from the overtime rate mandate:

The DOL stated it hoped the changes would bring the half-century-old rules (last updated in 1968) into “today’s workplace practices.” The deliberations could end any day with the final rules being put into place immediately (possibly with changes) or discarded, depending on the DOL’s final decision. You can find the DOL’s notice of the proposed rules on its website, here.

Do you still feel like you need help understanding the new overtime rules? The experts at Complete Payroll can help. Contact us today to schedule a consultation. 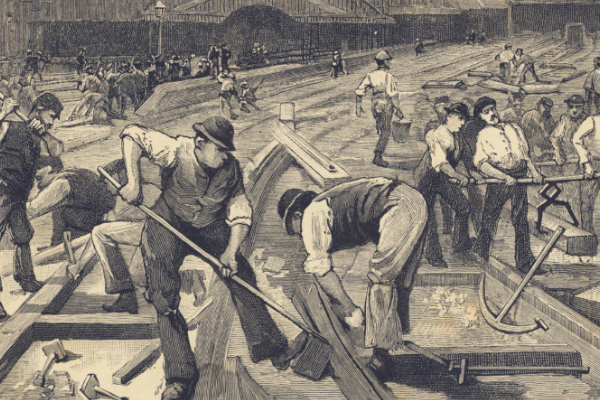 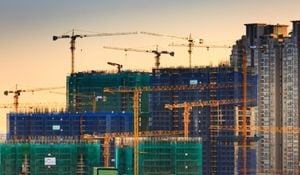 4 Things to Remember about Certified Payroll 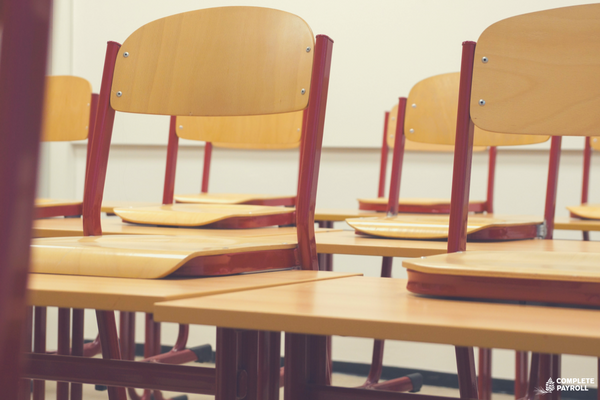