An interesting look at some Super Bowl financial facts

The Super Bowl is arguably the single largest annual sporting event in America. An estimated 500 million dollars will be going into this year’s Super Bowl production costs. So where does all the money go? That’s where we come in to give you the scoop on all things payroll regarding the Super Bowl, from the highest paid players to the halftime show costs and more!

The average salary in the NFL between 2015 and 2016 was $2.1 million. The top 15 highest paid stars in the league make a combined total of $535 million a year. Their total earnings include salaries, bonuses, appearances, licensing money and endorsements for the year.

The players that sit at the top of the NFL financial food chain are highly respected for their great talents and hold massive paychecks that mirror their contributions. Here’s a look at the top 5 highest-paid NFL players of 2016, according to Forbes. 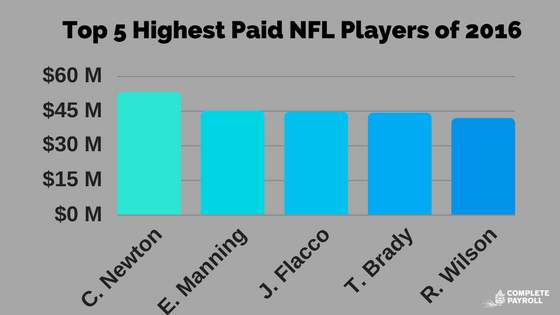 The production of Super Bowl Halftime Show can run for around $10 million. So what exactly is the performing artist’s cut from the $10 million? Absolutely NOTHING. An NFL spokeswoman said to Forbes, “The NFL covers expenses and production costs, but they do not pay halftime artists.” Lady Gaga will be performing at this years Super Bowl and although she won't be getting paid, she will get a significant amount of promotion and free airtime.

Who Gets Paid for the Production?

Although the famous NFL players and performers get all of the spotlight on game day, it takes a large “Super Bowl village” to put on the show. There are 10,000 super bowl volunteers for this years game night. The NFL also employs several thousand security workers to patrol during the event each year. This year specifically, the Houston Unarmed Security workers will be getting paid $20-25 an hour. The NFL also hires a variety of vendors to provide services during the event. 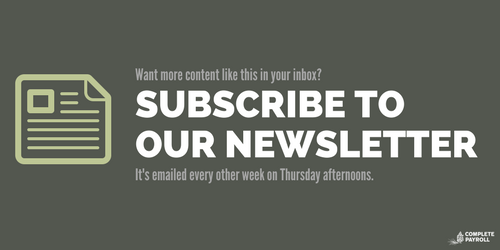 The money behind the Victoria's Secret Fashion Show

The money behind the Trump and Clinton campaigns