C Corp or S Corp: Which is Best for Your Company? 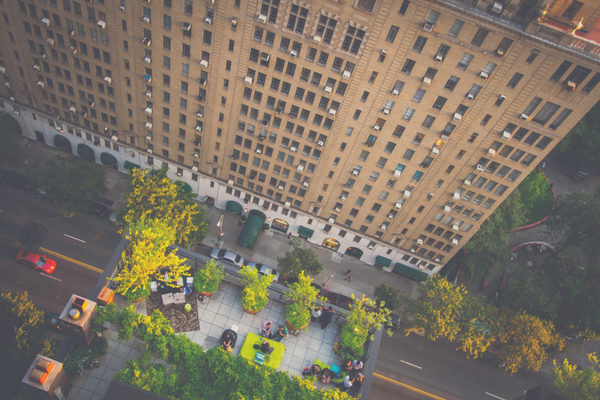 This article was originally published by the accounting firm Skoda Minotti. You can view the original publication here.

Perhaps you own a new business. Or, you may have an established business and have always filed taxes as a certain type of entity. Do you understand the advantages and disadvantages of filing your taxes as a C corporation (C corp) versus an S corporation (S corp)? It may be worth your time to consider the differences and to determine which is best for you.

One of the advantages of being a business owner is having control over how your company is taxed. Unless you file for an S corp status, the default entity for all corporations is a C corp. No matter which filing status you choose, a corporation is a separate legal entity; it’s owned by shareholders and ruled by a board of directors who elect officers to handle daily management.

Generally, C corps are not a good fit for small businesses due to the double tax on income and on proceeds of sale. Also, as the owner who might incur losses, you will want to claim them personally, favoring an S corp. But the choice all depends upon your business goals.

S corps are pass-through tax entities that file taxes once per year (although shareholders of S corps may need to pay in personal quarterly estimated taxes). They file an informational return, but no income tax is generally paid at the corporate level. The profits/losses of the business are instead “passed through” the business and reported on any owner’s personal tax returns. Any tax due is paid at the individual level by the owners.

Owners of S corps also can write off their business’ losses on their individual tax returns. These losses are divided among the shareholders. This is a benefit for newer corporations that are likely to be operating at a loss during the first few years. Writing off the losses can offset income from other sources.

The two entity types also differ with respect to corporate ownership. C corps have no restrictions on ownership, but S corps can have no more than 100 shareholders comprised of strictly U.S. citizens and resident aliens. This is a disadvantage for a high-growth business or one that seeks to attract foreign investors or other non-qualifying shareholders.

Additionally, S corps can only have one class of stock, while C corps can have multiple classes with different voting rights, allowing for shareholders’ votes to count more than others. C corps ultimately have a little more flexibility when starting out if they plan to grow, expand the ownership or sell.

Regarding ownership, with limited exceptions, S corps cannot be owned by C corps, other S corps, LLCs, partnerships or many trusts. A C corp, however, can be owned by other businesses, which might be a benefit for companies looking to be acquired.

If you’re starting a business that you plan to keep fairly small, an S corp may be the preferred vehicle. With an S corp, you have the benefits of limited liability, but you don’t need to worry about paying more due to the double taxation effect. Larger companies benefit from having unlimited growth potential under a C corp, but will pay a little more in taxes and spend an increased amount in an effort to comply with stricter regulations.

Skoda Minotti has also published a free ebook, called 12 Great Ideas for Tax Savings, to help employers with similar questions. You can download it here.