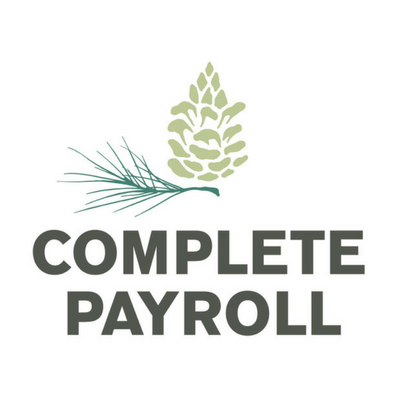 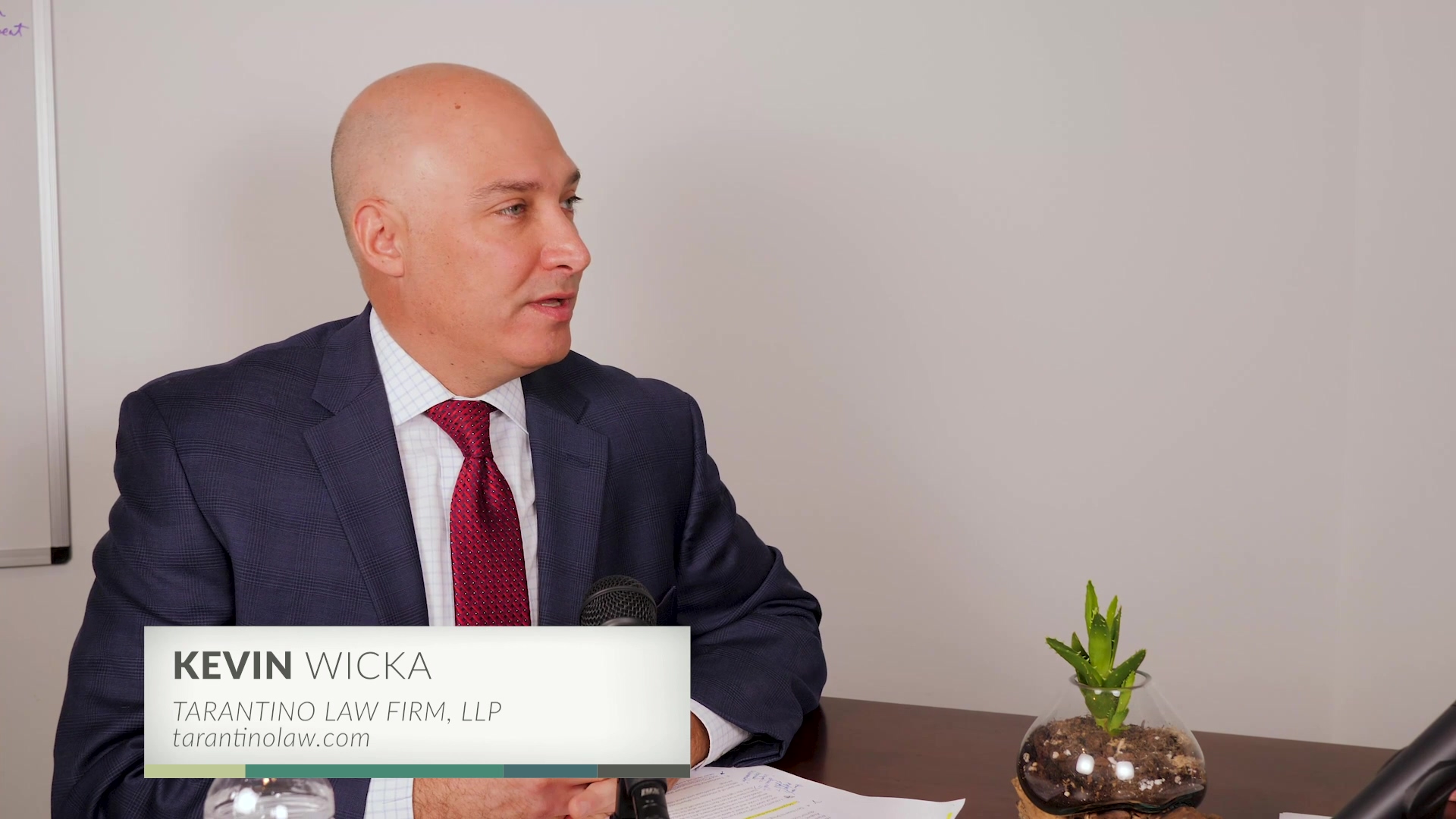 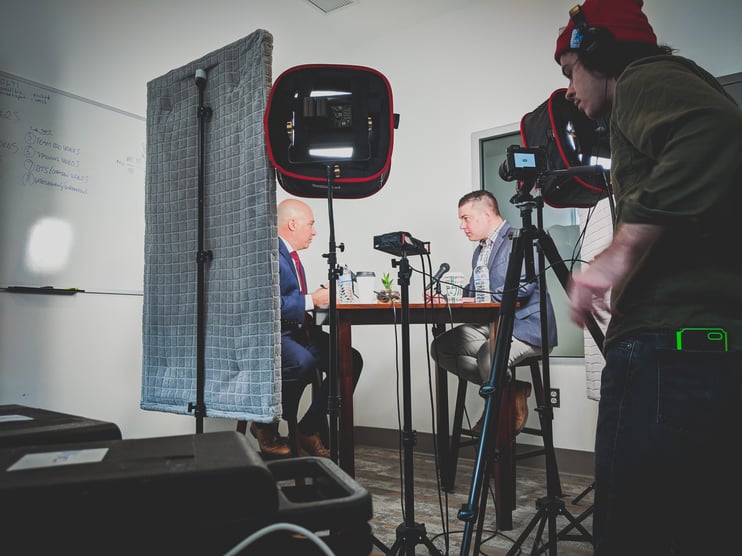 I am part of a volunteer fire department. When letting members run for line officers, they would look past some of the required classes, but now they won't. Is that wrong? Kevin Wicka:
Now that's interesting, because I actually represent a few volunteer fire companies. And what most people wouldn't realize is New York law considers them to be quasi-employers, and I didn't even know this myself until I got into representing them, oh, it's been over 15 years. But volunteer fire companies, in order to entice individuals to volunteer, New York State provides something called a LOSAP, or length of service award. It essentially functions like a pension, and because of that benefit, New York considers them to be quasi-employers and those employees have a property right in that they are entitled to due process under the general municipal law in all of New York's employment laws, or most of them. The human rights law in particular applies to volunteer firefighters, so you have to look at that.

The other question is whether or not these line officers would look past some required classes. So they're going to look at are they doing ... are they enforcing their policies in a discriminatory or nondiscriminatory manner? So again, the New York State human rights law is going to apply. They can't just arbitrarily enforce these policies on something that would discriminate against someone on a protected category, their gender, their race, their age, disability. So that's something that they would have to take a look at and that they'd have to consider.

The other interesting thing about volunteer fire companies is New York is considered an at-will state. So, if I'm working for you and I'm not a member of a union, I don't have an employment contract, you can let me go for any reason as long as it's not an unlawful reason. However, for volunteer firefighters, they have protection under the general municipal law, and there are certain policies and procedures that have to be followed in order to remove someone from a volunteer fire company. So, it's a little different and a little more complicated than most people would think.

CJ Maurer:
Yeah, wow. I always just thought maybe volunteer, just like anything you volunteer for, maybe people come and go. But that's interesting, and then that makes sense why they'd be considered quasi-employers, especially if these volunteers can accrue pension.

Kevin Wicka:
Absolutely, and if you think about the cost to a municipality, if they had a paid fire service, it's still a great benefit to the public for the taxpayers to provide that benefit. And they have these volunteers that give a lot of their time.

There's some really ... they're doing lifesaving work, literally, and so that is one of the things that they get that benefit, but it's still a win-win because the municipality receives the benefit of that protection at a much cheaper cost than having a paid fire staff. 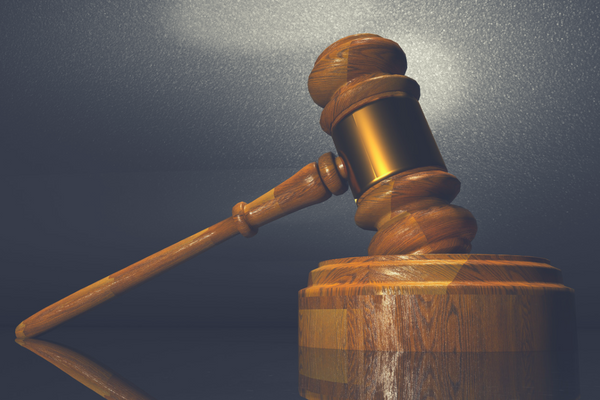 Can You Force Employees to use a Biometric Timekeeping System? [VIDEO]

Are Employees Entitled to their Personnel File after Termination? [VIDEO]