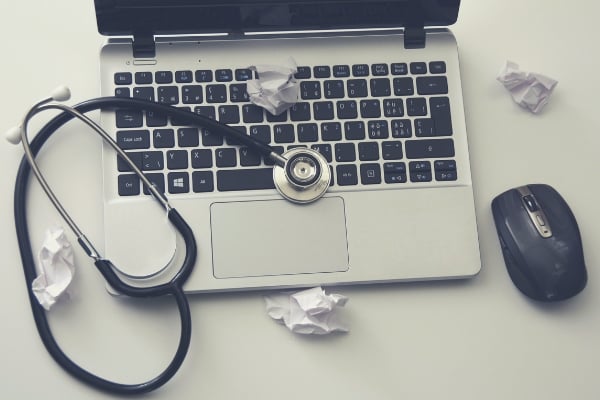 Understanding the pay infrastructure of the medical industry is no easy task! There are a lot of moving parts to payroll in the medical world, and often, workers are siloed into specific areas that do not have much overlap. Money, medicine, and insurance are a messy world for outsiders to understand. A few years ago, the nonprofit media organization ProPublica developed a database where patients can look up their doctors to see if they have been paid by pharmaceutical or medical device companies. All of this data comes from federally mandated reporting of information that doctors have to provide.

Some doctors in the database have received nothing at all, or perhaps $10 or $20 here and there as reimbursement for “promotional talks, research, and consulting, among other categories.” However, there were medical providers like Dr. Stephen Burkhart, an orthopedic surgeon, who has made $65.3 million through partnerships with pharmaceutical companies.

This made us wonder, is being a doctor sort of like being a famous athlete, who gets paid not just for doing their job but also sponsorships, partnerships, and endorsements?

Ultimately, we’ve learned that no, being a doctor isn’t like being an elite athlete. The salaries of athletes vary drastically from year to year, and much of their pay comes from contracts that value certain accomplishments (namely: wins!) over simply getting the job done.  On the contrary, most doctors’ main income comes from their fairly stable salaries, not from speaking engagements or research partnerships.

However, understanding how the money you pay for medical care turns into a doctor’s salary is an interesting process! Let’s look at how doctors in America get paid.

What determines a doctor’s salary?

Working in the United States is already the best way to ensure the highest potential salary for a doctor. Here in the US, we pay our doctors more than anywhere else in the world. In fact, we pay nearly double what most other similar economies pay their medical providers.

There are a lot of reasons for this, with some healthcare experts arguing that it has to do with the way that the supply of doctors is limited by medical associations. Economist Yarek Waszul writes that “the supply of doctors is tightly controlled by the number of medical school slots, and more importantly, the number of medical residencies. Those are both set by the Accreditation Council for Graduate Medical Education, a body dominated by physicians’ organizations. The United States, unlike other countries, requires physicians to complete a U.S. residency program to practice. This means that U.S. doctors get to legally limit their competition. As a result, U.S. doctors receive higher pay.”

Waszul argues that high salaries for doctors are part of the problem of high medical costs for Americans, but Gary Price, MD, and Tim Norbeck wrote a rebuttal for Forbes that argues the following:

What are these salaries, anyway? The mean salary for medical doctors in the United States is $294,000, although specialists tend to be paid significantly more than primary care physicians and general practitioners.

Salaries for doctors tend to be affected by the same things that affect salaries for other industries: location, education, specialty level, experience, and demand.

What is the difference in pay between independent providers and those affiliated with a network?

In 2016, a survey of medical providers showed that only 32% of 16,000 owned an independent practice. This was down from 48% of the respondents in 2012. Network-employed doctors do not have as much freedom as their colleagues who are independently employed, but they also have more job security.

A medical provider in a network does not have to compete as much for patients, and there is more flexibility in lateral moves within the network and opportunities to “climb the ladder.” Independent providers get to make more decisions about their practice, schedules, employees, and insurance plans.

With all other factors being equal, independent doctors get paid more than their salaried, group-employed colleagues. This is because they get a larger share of the practice’s earnings. However, doctors who own their own practices often have to work longer hours in order to see enough patients to make their offices profitable.

For doctors who have families, children, or important social and community commitments, this can be an unlivable arrangement. That is part of the reason why doctors are moving towards salaried employment with a hospital, network, or group.

How does Medicare participation affect a doctor’s salary?

A Kaiser Family Foundation analysis found that 93 percent of non-pediatric primary care physicians were participating providers with Medicare in 2015, but only 72 percent were accepting new Medicare patients.”

Medicare involvement does affect a doctor’s income, because Medicare reimburses at a lower rate for medical care than for-profit insurance companies. If your doctor accepts Medicare, that means that she or he is willing to work for a lower rate in order to serve lower-income patients.

What about unconventional doctors who don’t take insurance?

There is one other category we need to look at: cash-only doctors.

These providers do not work with medical insurers at all. Instead, they bill the patient directly and do not accept any insurance reimbursements or plans. One such doctor is Carmela Mancini, who told Healthline, ““The main benefit of not billing through insurance is that you no longer work for the insurance company. You work directly for the patient.”

This kind of care, often called “direct care” or “direct primary care,” is nowhere near as popular as dealing with traditional insurers. According to Healthline, these providers tend to work with 800-1000 patients per practice, in contrast to traditional primary care practices that have 2000-3000 patients.

Direct primary care providers offer monthly fees for their services, or membership plans. If this is in place of insurance, the fees are typically lower than insurance costs. However, many individuals still carry insurance, even if they have a direct primary care doctor, because they need coverage for lab tests, specialist visits, medications, and more.

Doctors’ salaries are complex, and they are influenced by everything from where they live and work, what their specialty is, whether or not they accept Medicare, their status as a network or independent provider, and the decisions they make based on what they value and how they want to practice medicine. 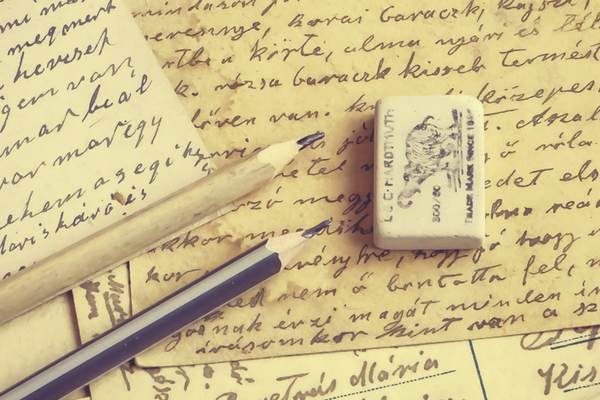 The Dos and Don'ts of Job Offer Letters

Occurrence Policies and Is it Legal to Refuse a Doctor's Note? [VIDEO]

Do Employees Have to Bring a Doctor's Note When Out Sick? [VIDEO]