Examining Women in the Work Force

The economic revolution of women in the workforce is a remarkable phenomenon that speaks for itself. The constant upward movement of women in the corporate world proves equal impact on the United States labor force is here to stay. We took a look into some of the major statistics about women’s participation in the labor force over the past few decades. All our data has been sourced from the U.S. Bureau of Labor Statistics and the U.S. Department of Labor.

Percentage of Women in the U.S. Labor Force 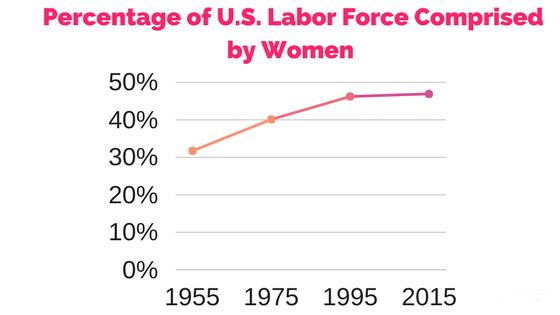 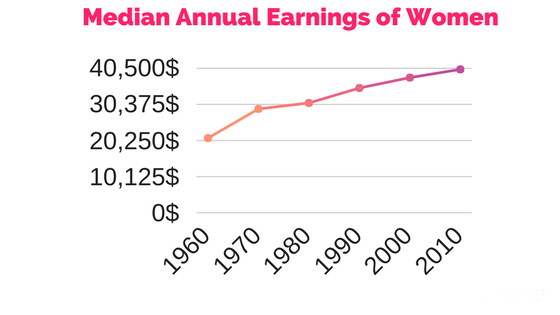 History has always questioned the roles of women in particular fields of work.

Are they capable of doing the same work as men? The answer is, absolutely! 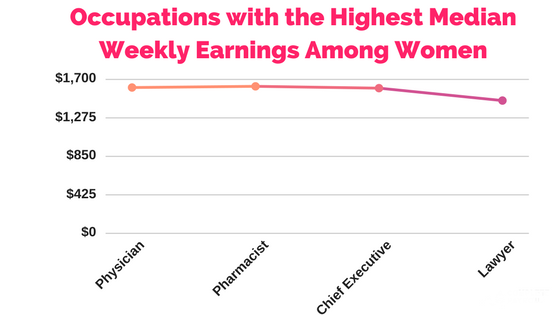 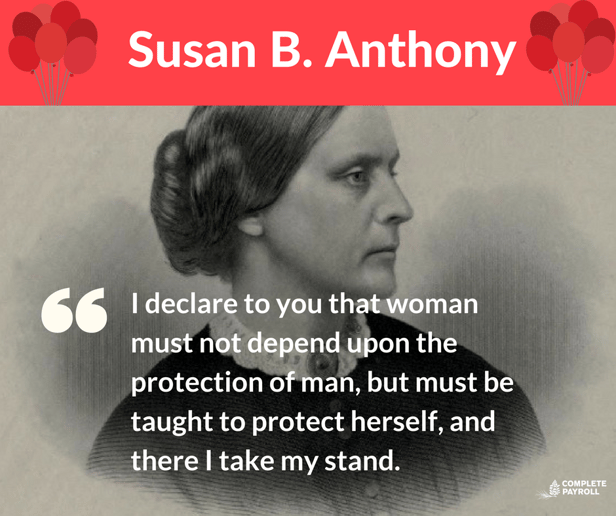