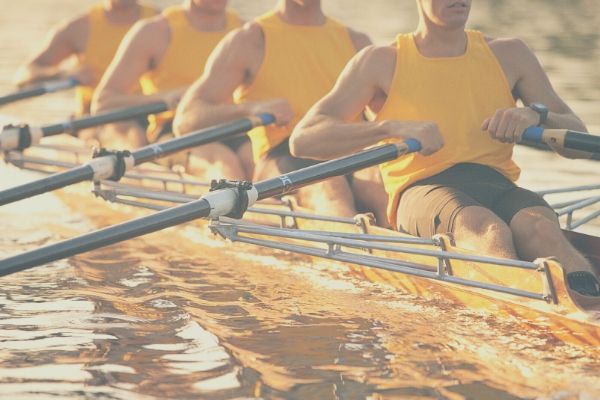 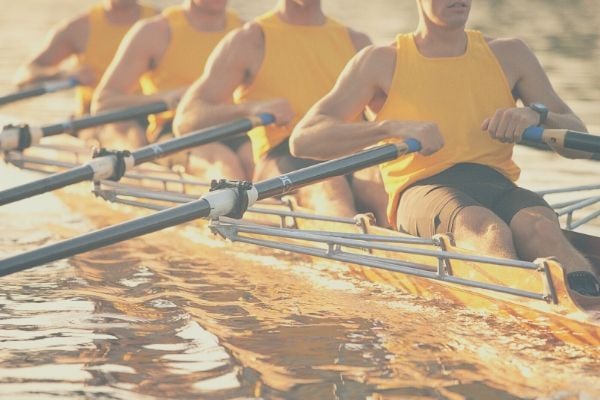 A work team is a group of specialized employees, usually with hand-chosen expertise and skillsets, that is set apart from the rest of the company and dedicated to the accomplishment of a single goal or the maintenance of a single function.

High-performance work-teams are a critical asset in both large and small companies. They’re essential to project organization, can keep production moving swiftly, can be deployed to solve unique problems and can provide a distinct competitive edge.

Work teams pursue their shared goal using small-team dynamics and tactics, such as:

A work team typically involves a small number of employees (between four and eight people), so it’s critical that the team grows in a way that allows the members to flourish and develop bonds with one another. A work team that lacks proper development typically has two or more of the following symptoms:

There’s actually a science to the development of team dynamics. It was first proposed by group dynamics researcher Bruce Tuckman. Tuckman named four phases of team development, and his model has since been used by many in the corporate environment to build productive team units.

Below we’ll take a look at each stage of team development and how you can use each step to help your team coalesce into a powerhouse of productivity.

Stage One: Getting to Know Each Other (Forming)

During the first stage of team development, the team members begin to familiarize themselves with each other, your organization and your goals. They won’t have a commitment to the team yet, but they’ll probably have a lot of excitement and energy about the future and maybe some anxiety about how it’s all going to play out.

In this phase, directions and expectations will be established. The team will have a lot of questions, so it’s important that your orientation is detailed and robust in order to answer any questions and quell any anxiety.

Don’t expect too much productivity during this period. This isn’t about accomplishing goals quite yet. It’s about stabilizing your team early so that they can perform well later.

As your team members exit the honeymoon phase and enter stage two, things may get a little bumpy. They’ll realize that the team may not meet all of their early expectations and may doubt their own abilities to meet team goals. This can lead to resentment, bitterness or anxiety about work stability.

Members may challenge the team leader or one another during the storming phase. They will reveal their conflict management habits to one another here. Behavior may be more aggressive and less polite during this phase as well.

Team leadership and HR should work together during the storming phase to manage conflict resolution and facilitate training in order to better accomplish team goals and streamline collaboration. It may be necessary to take larger team goals and break them into smaller, more achievable goals for the time being as the team learns to work together.

When the team has resolved its conflicts, the members should begin to understand and appreciate their differences and cohesive teamwork should be much easier to accomplish.

During stage three, team members attempt to reconcile the expectations they had for the team with the real-world achievable goals they hope to achieve.

The team leader should facilitate the success of the team by encouraging its members and offering guidance. Human resources should continue to provide training, facilitate discussions between team members, and offer support in any conflict that may arise.

If the norming stage is successful, communication should feel open and there should be acceptance of criticism between members. The team members will be comfortable sharing their true thoughts, feelings and ideas about the team’s progress.

By the fourth and final stage, the team should be functioning at full capacity. It should be something “greater than the sum of its parts.” The team’s commitment and competence are at their peak as well as the skills of its members.

By this stage, members should feel fully integrated into their team. Differences don’t cause problems—they’re accepted as strengths. Roles on the team have become fluid, and members are able to pick up the slack when others fail due to illness or other emergencies. Every piece of the team functions as it should.

HR should celebrate this by rewarding the team’s accomplishments and milestones and giving credit where credit is due.

Develop Your Team With Complete Payroll

If you’re looking for help with human resources and payroll for your small to midsize business, why not turn to the company that recognizes humans are more than just resources?

We apply innovative payroll solutions, and our payroll system comes complete with PBJ reporting built in so you don’t have to worry about any complications. Plus, our time and attendance solutions make compliance easier. 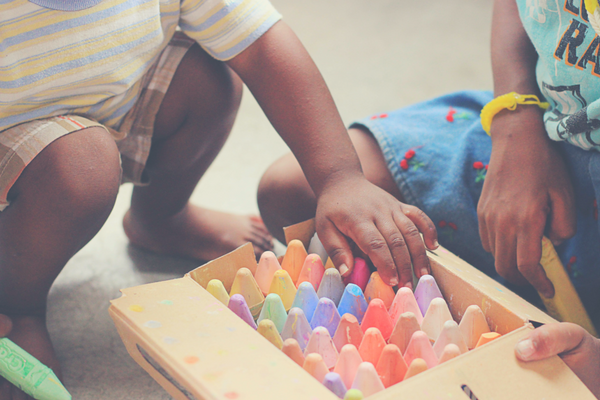 How to get your staff to work better as a team 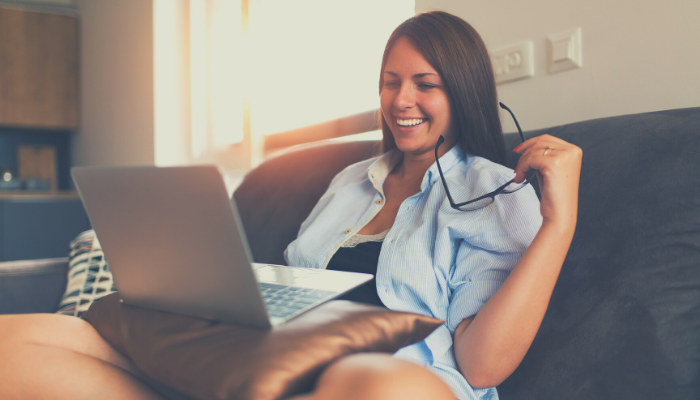 The Best Ways to Engage Your Remote Workforce 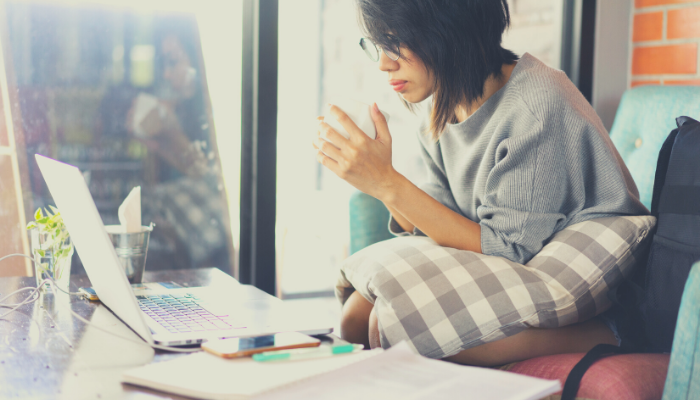 From Office to Home: How to Successfully Transition Your Workforce to Remote Work