How Me Too Impacted Business 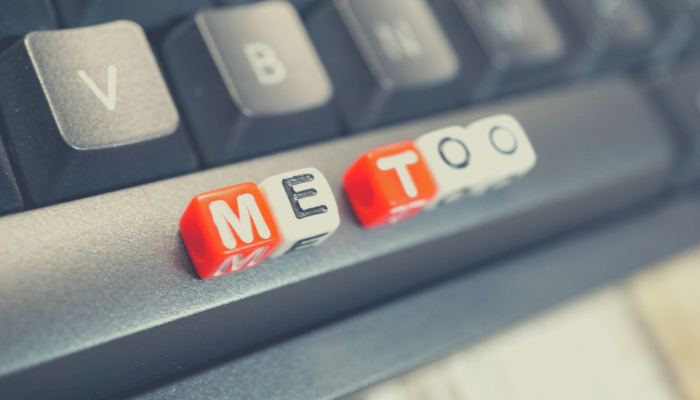 If you’re not involved in the activist community, it may surprise you to learn that the “Me Too” movement has been around for almost a decade and a half. It was founded in 2006 by social activist Tarana Burke with the goal to raise awareness of sexual assault and harassment in the workplace.

The movement was largely underground until 2017, when sexual abuse allegations regarding Harvey Weinstein came to light. Women (alongside men and nonbinary individuals) took to Twitter using #MeToo to highlight their own stories of sexual misconduct in the workplace. That’s when Me Too became part of the cultural vernacular.

When Me Too started, it largely impacted the entertainment industry as famous directors, comedians, actors and musicians were accused of sexually abusive behavior. But it quickly became apparent the movement wouldn’t stop there. All industries have been impacted by Me Too because all industries are impacted by sexual harassment.

Managers, business owners and other working professionals: It’s important to pay attention to this social movement. If a #MeToo incident is brought to light at your company, you can expect adverse consequences to follow.

Below, we’ll cover the way this movement’s rise into the mainstream has changed the working environment.

While Me Too brought the prevalence of workplace harassment to light, sexual harassment is unfortunately still a large problem in the workplace.

This isn’t to say the movement hasn’t slowed the occurrence of sexual harassment—Harvard Business Review found that it has. But HBR also found that reports of other forms of gender-based harassment increased in the wake of the #MeToo movement -- assumed to be backlash.

And while harassment occurs less, it still occurs on a notable level.

In 2018, consulting companies FTI Consulting and Mine the Gap surveyed 4,764 professional women (alongside a sample group of 1,030 men) in various industries including tech, finance, legal, energy and healthcare.

The study broke down the incidents by industry:

#MeToo Allegations Have a Toll

Critics of the #MeToo movement are quick to write it off as “cancel culture” or “millennial outrage.” However, the data shows that in addition to the real presence of a systemic problem, businesses are suffering tangible penalties in the wake of breaking allegations.

Almost half of all women were less likely to make purchases or buy stock from companies where known sexual abuse and harassment occurred.

There’s no concrete data yet on the widespread financial losses across various business sectors as a result of #MeToo—but we can reason that it will be substantial. Before the movement, in 1988, the World Economic Forum studied sexual harassment among Fortune 500 companies and found they lost $7 million annually in just turnover and productivity losses due to sexual harassment.

Sexual harassment impacts the psychological wellbeing of current employees and cripples an organization’s ability to recruit new top-tier talent. Fifty-five percent of women said they would not apply to a company where #MeToo allegations occurred.

Compliance Is Easier Than You Think

Complete Payroll is a human resource organization that understands humans are your most important resource. Whether you’re looking to better manage payroll, timekeeping, or simply need the latest HR software -- Complete Payroll has what you need. 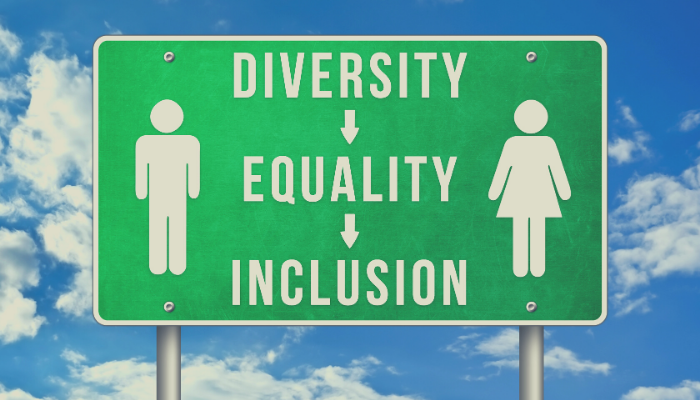 The Most Important Workplace Diversity and Inclusion Battles in 2020 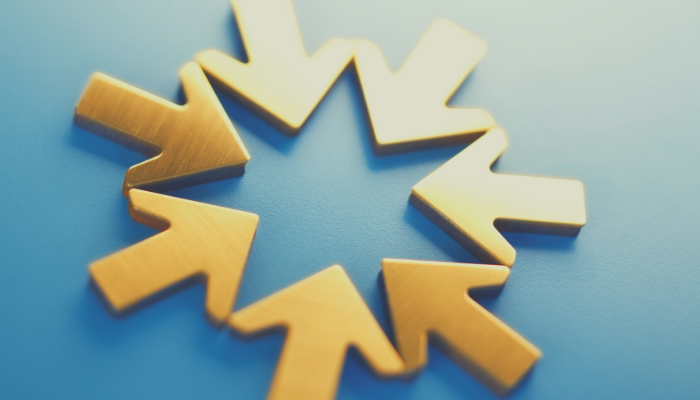 The Benefits and Challenges of Diversity Inclusion 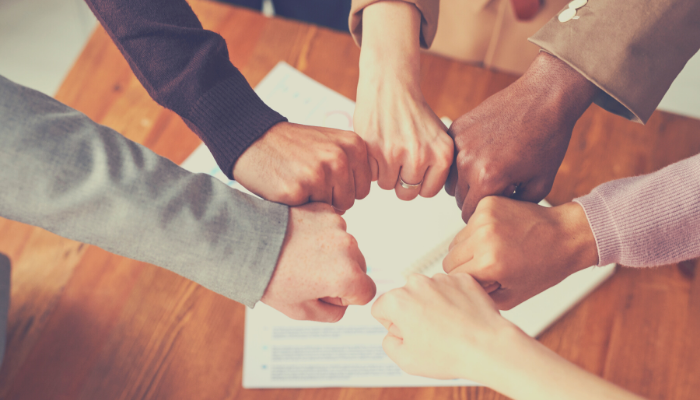 Cultivating Diversity in the Workplace