How the 'Honor System' of Hourly Time Tracking Costs Employers 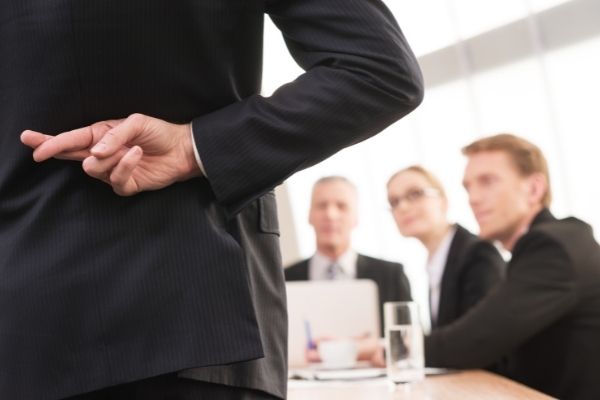 It is not an uncommon scenario in the average office environment: An employee who arrives ten minutes late because of traffic or another employee has an extended lunch from time to time. However, when it is time for payroll, their time cards will show their contracted hours of 8:00 - 5:00.

If that is a common scenario, then it begs the question: How much time and money does it cost employers who use the “honor system” of manual timekeeping?

The term “time theft” simply refers to employees rounding up weekly hours not accounting for long lunches, late arrivals, or early departures. When this process is done by a majority of employees and on a consistent basis, it is actually a very big deal for your bottom line.

Time theft does not always mean an employee is intentionally deceiving their employers, either. When payroll is done every 2 weeks, manual time cards are often filled in at the last minute, and it is natural to not keep accurate track of times when you may have been late or left early.

Whatever the intent, though, the result is the same. According to a study by WorkPuls, time theft can cost employers an average of $11 billion a year. That number alone will tell you that it is a widespread issue, but according to Wage Point, 49% of American employees openly admit to time theft.

Somebody somewhere in your business has to add up the timesheets when it comes time for payroll. Handwritten timesheets that are added up manually does not help curb the very real issue of human error even with a calculator.

Payroll errors are not only common but also lead to higher employee turnover. A survey from the Workforce Institute found that 49% of the American workforce reported that they would seek new employment after just two errors with their paychecks.

The reason for this is complex, but it includes the increasing number of employees who have to live paycheck to paycheck, and a mistake on payroll may mean paying a bill late and paying steep fines to do so. Additionally, payroll errors can leave employees feeling like the employers are not living up to their end of the employment bargain, causing them to search for an employer they can rely on more.

Whatever the reason, turnover costs employers a lot of money between recruiting and training new employees.

Finally, manual timekeeping costs a lot more money than it would cost to transition to an automated timekeeping system. Your administrative staff can spend a lot of tedious hours requesting missing timesheets, troubleshooting inaccuracies they come across, and entering all of the data into the payroll system you use. This time could be better spent letting staff work on initiatives you want to put into place that will increase the employee experience in your company.

Manual timekeeping can waste a lot of time and money that you are working so hard to protect. Transitioning to an automated timekeeping system eliminates a lot of the things that suck time and money out of your business. While human error is all but eliminated, your staff in charge of payroll can save their efforts for tasks that will bring money into your business and maximize the time you have. 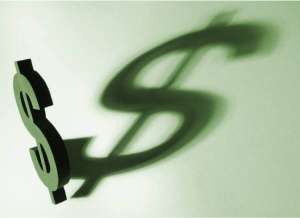 How do you calculate the cost of employee turnover? 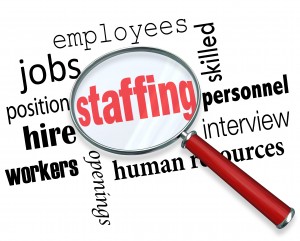 Tips For Hiring Seasonal Help For The Holidays

How to Find More Time In Your Work Day