How to handle court-ordered wage garnishments 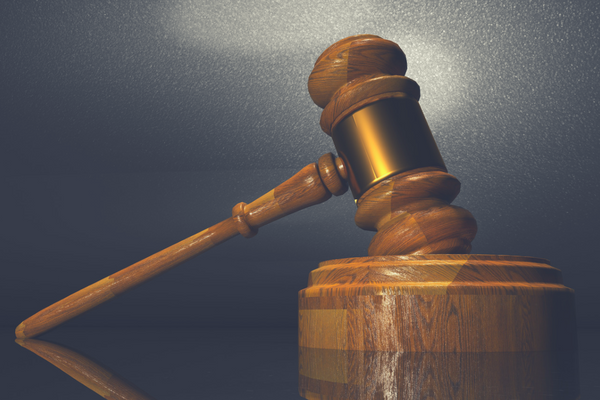 When wages are garnished, an employer must withhold a portion of a person's earnings for the payment of a debt. Most garnishments are made under a local court order that creditors file a few months after debtors fall behind on payments.

By the time you, as an employer, receive the garnishment order, the court should have notified the employee about the action. No written authorization by the employee is required by federal law before garnishing his or her wages.

You'll probably see garnishment as a burden, because you'll have to navigate different laws for the state the employee lives in, but you can't just ignore it. Indeed, if you don't garnish wages, you may become liable for the employee's debt, depending on the particular situation.

The federal Consumer Credit Protection Act limits the employee's earnings that may be garnished. It must be "disposable earnings," the amount that's left after deductions are made — state, federal and local income taxes, Social Security tax, and state unemployment insurance.

What counts as earnings?

And what's meant by earnings? Wages, salaries, commissions, bonuses, and pension or retirement plans are included. Tips are generally not considered earnings by CCPA definitions. But voluntary deductions — union dues, health and life insurance premiums, and retirement plan contributions, except those required by law — may not be subtracted from gross earnings when calculating disposable earnings under CCPA.

Also, the maximum amount in garnishment withheld in a weekly period for consumer debt may not exceed the lesser of 25 percent of the employee's disposable earnings OR the amount by which an employee's disposable earnings are greater than 30 times the federal minimum wage. Does your pay period cover more than a week? You must use multiples of weekly restrictions to calculate the maximum amounts that may be garnished.

Knowing these rules is important: More than one in 10 working Americans between the ages of 35 and 44 had their wages garnished in 2013. And probably "deadbeat dads" who owe spousal and child support came to mind when you first thought about garnishment. But many debtors were delinquent on taxes, credit cards, medical bills and student loans, not just support payments. In fact, garnishments in the consumer-debt category are treated differently than alimony and child-support payments.

When it comes to alimony and child support, the CCPA allows up to 50 percent of a worker's disposable earnings to be garnished if the worker is supporting another spouse and child. If not, up to 60 percent is allowed, with an additional 5 percent that may be subtracted for support payments more than 12 weeks in arrears.

As an employer, you must honor an income withholding order for child support. You must withhold child support before all other garnishments, except an IRS tax levy entered before the date the underlying child-support order was established.

An employee cannot be discharged because wages have been garnished for any one debt. There also are limits on the amount of an employee's earnings that may be garnished in any one week. An unfortunate trend is toward fraudulent debt claims. Creditors are increasingly turning to court-ordered wage garnishments to recoup delinquent accounts.

States have exemption laws to prevent creditors from pushing debtors into poverty, and they vary from state to state, but generally they are designed to preserve subsistence wages and essential property from seizure by creditors and deter predatory lending practices and fraudulent claims.

Obviously, it's a good idea to let the court know if your company cannot legally comply with the order because of the above limits or any other reasons. Wage garnishment errors can be a costly mistake for employers. 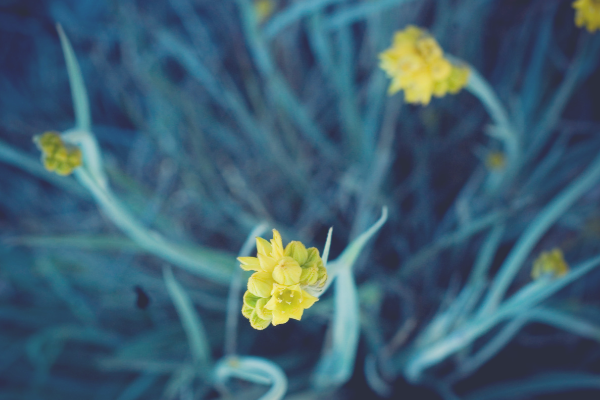 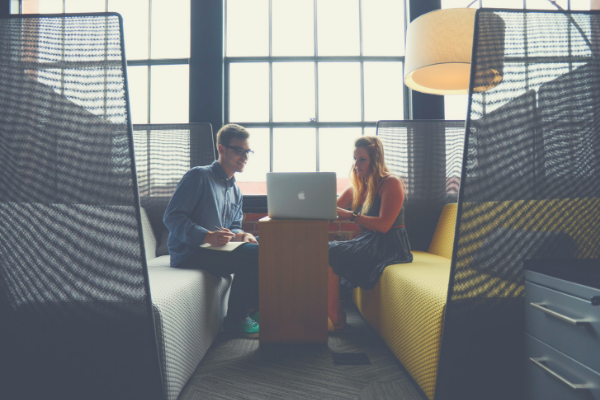 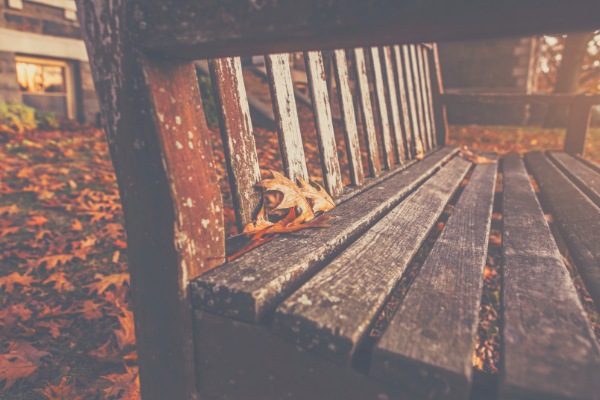