We'll have a new president in exactly 62 days from today. With new presidents usually come new tax policies. So we think it's perfectly reasonable to start speculating how the policies of President Donald Trump will impact our paychecks.

Expect some kind of change. Not only is a new president in charge, but the White House is now being controlled by Republican leadership for the first time in eight years. When parties change, most often policies do, too. On top of that, Donald Trump promised signficant change - including with his tax policy - throughout his entire presidential campaign.

We're taking him at his word. Anyone whose ever followed politics for more than a few weeks knows there's usually a gap between what a politician promises and what eventually gets enacted - for any number of reasons. Passing major legislation is difficult and complicated and requires building a colalition of support from a large number of elected officials who represent different people and interests. So it's important to remember that Donald Trump's tax plan as it currently exists is not an inevitability.

That being said, for this exercise we're going to speculate about what would happen if his policy gets enacted exactly how it exists today.

What is Donald Trump's tax plan?

President-Elect Donald Trump proposes a simplified tax plan that brings the number of tax brackets down to 3 (currently, there are 7). 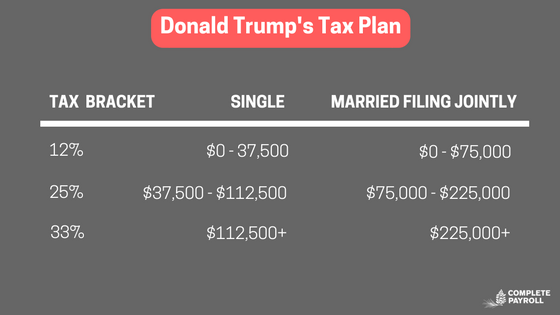 And here's the current tax code for comparison's sake... 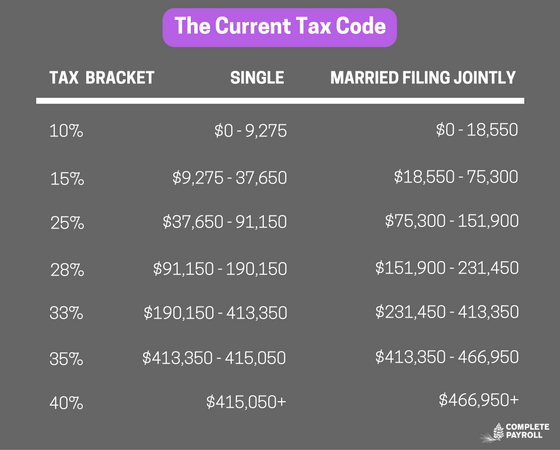 What does this mean for you?

Let's look at the median household income, which is currently $51,759.

This example is pretty consistent across the board. According to Trump's plan, it appears everyone will either pay the same or fewer in taxes, and no one would pay more (although, for the record, some people dispute that).

It's hard to say exactly when a new tax policy will be enacted, not to mention what exactly it will be. When we do know, we'll be sure to let you know!

More on the interesting side of payroll...

The Clinton and Trump campaign payrolls

The salaries of New York politicians 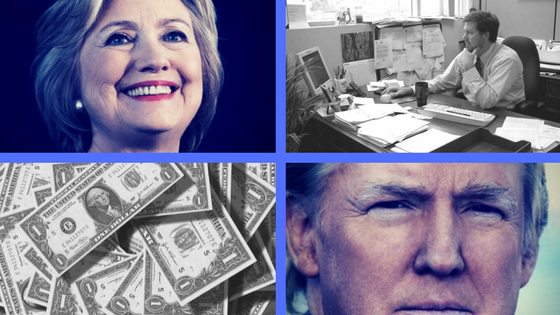 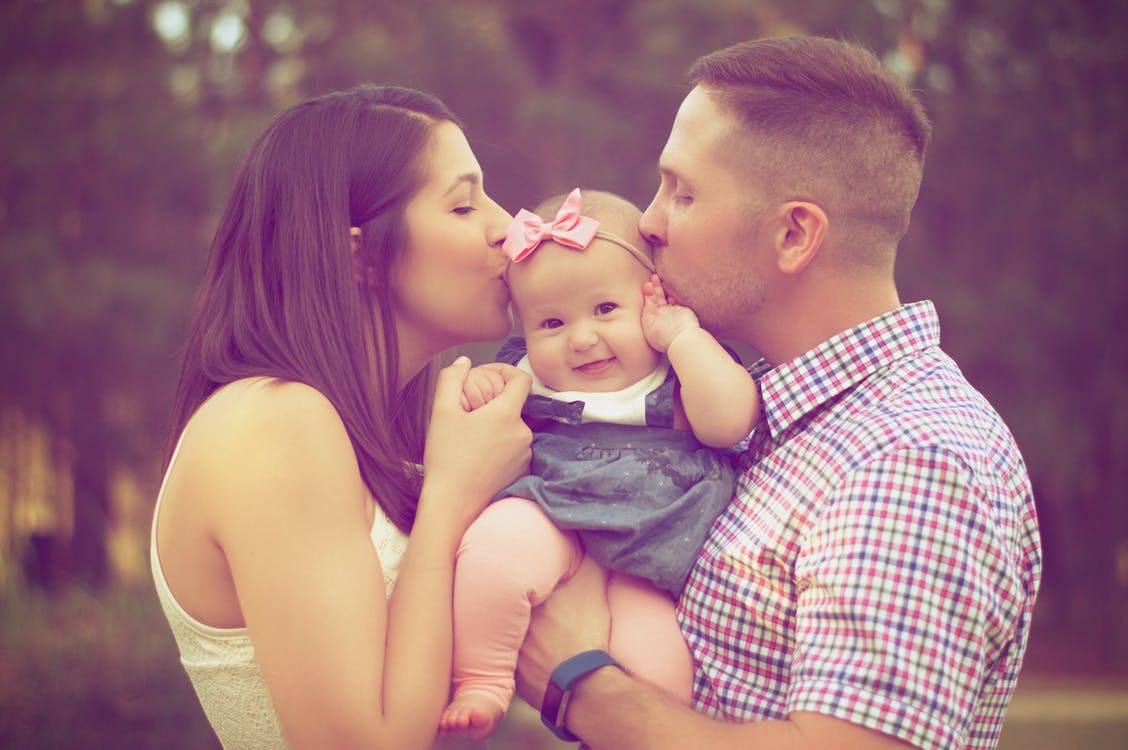