In a 2021 survey conducted by Capital One, 73% of Americans listed finances as their number one source of stress. Over a year after the survey results were published, that figure hasn’t likely changed much.

With the soaring costs of everything from food, gas, cars, and utilities, combined with a tight job market, financial stress is a very real experience for a majority of Americans.

To help combat that issue, legislators are looking to relieve many workers in New York State of some of that stress with a proposed hike in the minimum wage.

The minimum wage in New York is differentiated among three separate locations: New York City; Nassau, Suffolk, and Westchester counties; and the remainder of upstate New York. The differences in these wages are tied directly to the cost of living in each area.

All areas have already seen a recent minimum wage hike, but some legislators feel it is not enough to keep up with the ever-increasing cost of living. Currently, the minimum wage in the state is as follows:

Some lawmakers argue that despite this hike, in a post-COVID world where prices are soaring and the cost of living now includes things such as broadband, health insurance, and higher education, this hike still doesn’t put New York workers where they need to be.

The proposal to once again raise the minimum wage isn’t a new one. A similar proposal died in the previous session for a variety of reasons. But many are hoping that with proper backing of the bill, they will be able to get it passed in the upcoming session.

That bill proposed that minimum wage be raised incrementally until 2025 when it reached $20 in New York City, $17.95 in Nassau, Suffolk, and Westchester counties, and $15.75 upstate. Once the wage hit those thresholds, it would then be tied directly to the rate of inflation going forward.

Legislators have yet to release if those numbers have been changed on new legislation that is being written.

The Effect of Raising Minimum Wage

The proposal of a minimum wage hike usually has two effects: workers are elated and employers are less than elated.

If the proposal passes, the number of employees who would be affected is huge. It’s estimated that more than 2 million workers, roughly 23% of the state’s workforce, would benefit from a minimum wage increase,

Workers in New York City would see the biggest impact. About 1.24 million workers, or 29% of the city’s workforce, would see an increase in their paycheck. Second in impact would be the 421,100 workers in upstate New York. Finally, Nassau, Suffolk, and Westchester counties would see 349,100 workers impacted by this proposal.

Once wages reached the minimum threshold listed above, the proposed legislation would then tie any future increases to both prices and labor productivity. In other words, increases would depend upon the cost of living and the number of goods and services the state of New York can produce.

This particular index will ensure that when productivity increases, so do the wages of the New Yorkers who make it increase.

Stay tuned to Complete Payroll’s blog site to make sure you are staying up-to-date on all proposed changes to the state’s minimum wage. While you’re there, check out our 100s of other articles that help guide you through all things HR and Payroll and let you know how changing legislation can affect you as an employer. 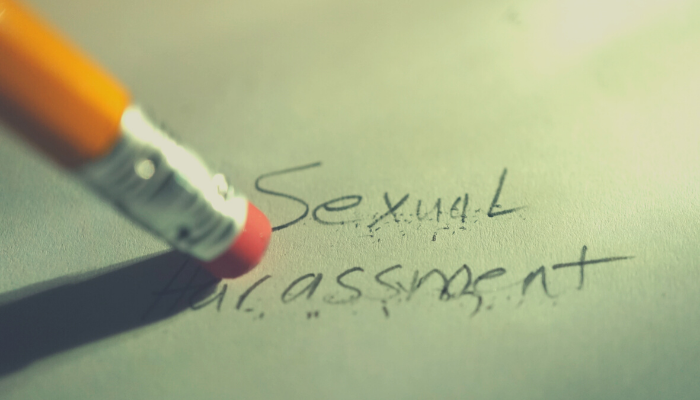