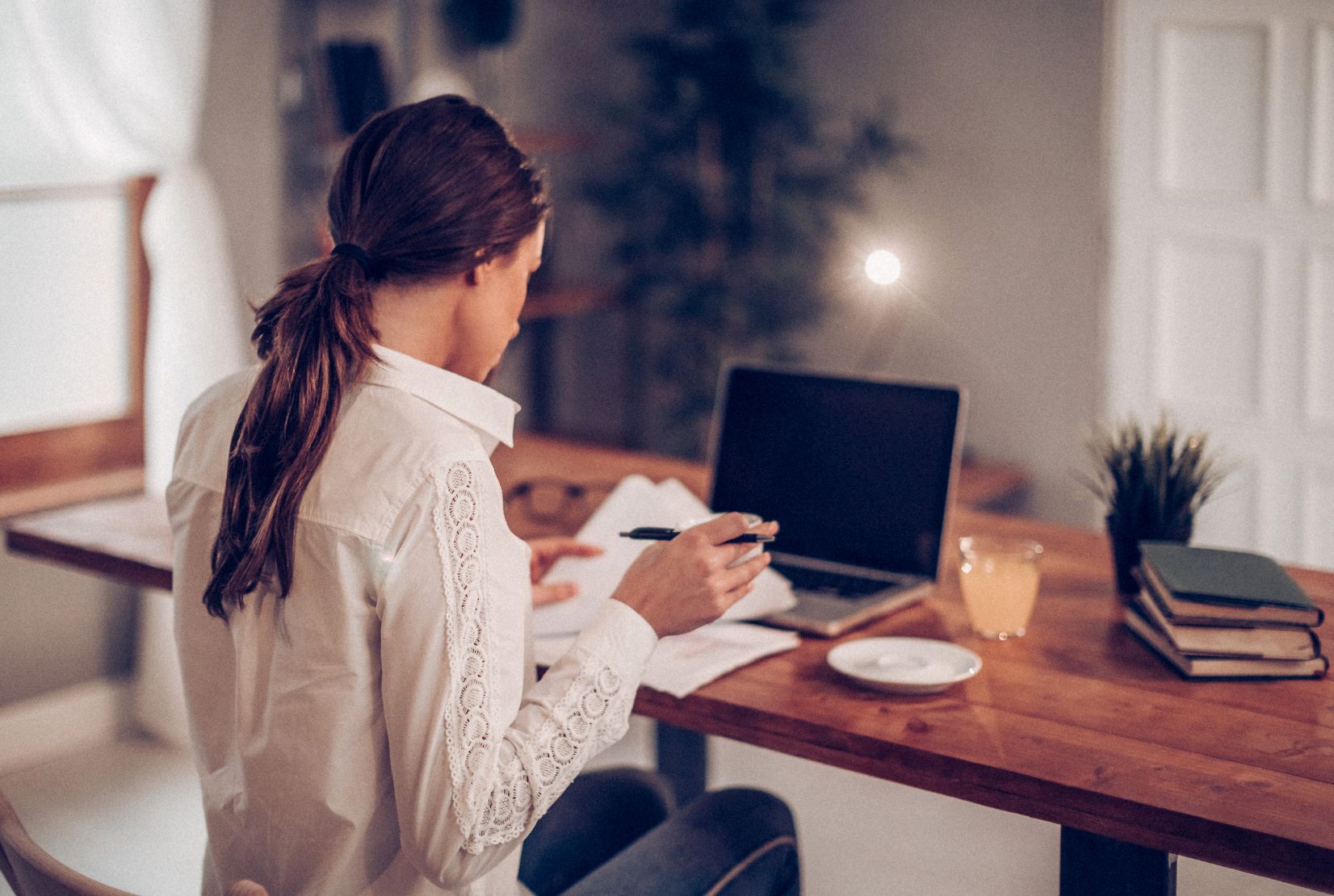 Since 2016, the “Freelance Isn’t Free Act” has been in effect as part of an amendment to New York City’s Title 10 of the N.Y.C. Administrative Code. This law put into place protections for freelance workers including the right to receive a written contract, the right to be paid timely and in full, and the right to be free from retaliation.

Following suit, the New York State legislature approved a similar bill in early June, also known as the Freelance Isn’t Free Act, that gives independent contractors similar rights as the NYC law. The law will take effect 180 days after Governor Kathy Hochul signs the bill. After she signs, the law will apply to all contracts involving independent contractors that were entered into on or after the effective date.

This statewide act would amend the New York Labor Law to include protections for specific classes of freelance workers. A freelance worker in this case would include “any natural person or organization composed of no more than one natural person, whether or not incorporated or employing a trade name, that is hired or retained as an independent contractor by a hiring party to provide services in exchange for an amount equal to or greater than eight hundred dollars, either by itself or when aggregated with all contracts for services between the same hiring party and freelance worker during the immediately preceding one hundred twenty days.”

It’s important to note that some independent contractors are exempt from these protections. These contractors include certain sales representatives, attorneys, licensed medical professionals, and construction contractors.

For independent contractors covered by the act, protections they will receive include the following:

Claims that are successful could allow the freelance worker to recover the value of the contract in question, double damages, reasonable attorney’s fees, and costs, injunctive relief, statutory damages, and other compensation as deemed appropriate.

Under the act, the Commissioner of Labor would have the authority to investigate any disputes between freelance workers and hiring parties. The New York Attorney General would then be in charge of commencing any civil action against a hiring party that is seen as demonstrating a pattern or practice of violations. As such, the NY Attorney General can seek up to $25,000 in civil penalties.

For residents of New York City, this statewide act will not supersede any provisions of the city law. Instead, NYC residents will be covered by both laws.

For up-to-date information on the direction of the Freelance Isn’t Free Act and more, check out the Complete Payroll blog. 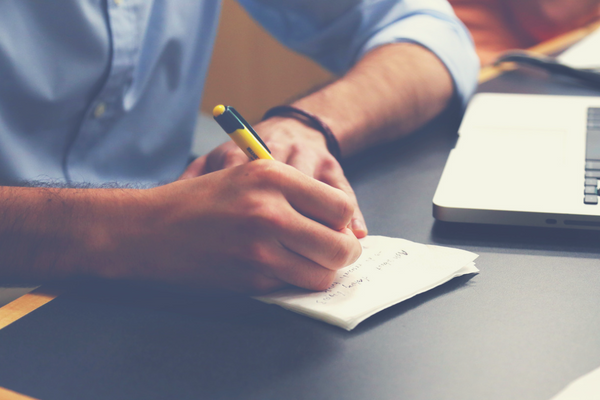 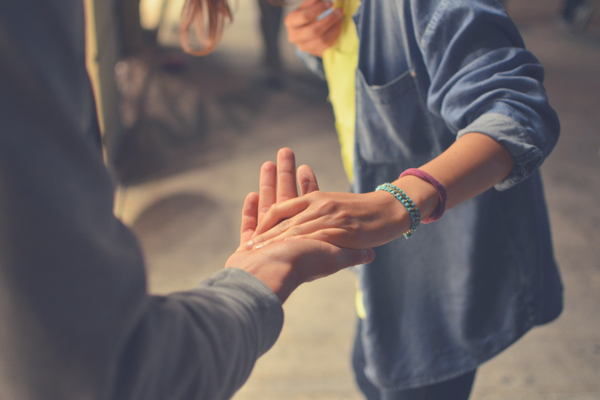 Understanding how partnerships are taxed