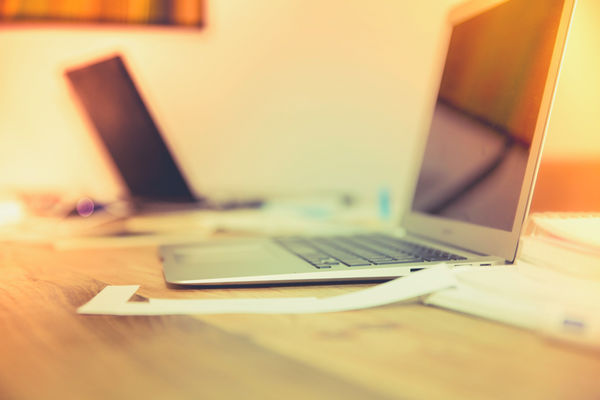 Remember when the Department of Labor planned to double the overtime salary threshold? It would have qualified millions of workers as non-exempt, meaning they'd have to be paid overtime for any hours worked over 40 in a given week. Well, those rule changes are now officially dead.

It began when a federal judge issued an injunction in late November, just days before the changes were set to take place on December 1, 2016. Here's the update.

On August 29th, Judge Mazzant in the Eastern District of Texas issued his ruling on the Department of Labor’s overtime rule changes. The rules, which were slated to go into effect on December 1, 2016, have been on hold since he issued an injunction last November. As anticipated, the Judge ruled in favor of the Plaintiffs, finding that the DOL had overstepped its authority by making the new minimum salary so high.

The DOL will not be appealing the decision, but labor or employees’ rights groups could theoretically take their place in the lawsuit. However, the DOL has said they would not enforce the 2016 rules, so any further action toward implementation will ultimately be ineffective.

The DOL has, however, put out a Request For Information (RFI), seeking public comment that will presumably help it formulate an all-new set of rule changes. To view the RFI in full and leave a comment, go here.

If you have any questions, get in touch with us.