The highest-paid TV actors by episode

As a payroll company, we like to dig a little deeper to uncover some of the most interesting facts relating to payroll. Ever wonder how much your favorite television actors get paid? We've ranked the top 5 highest-paid individual actors by episode and included some other interesting tid-bits. 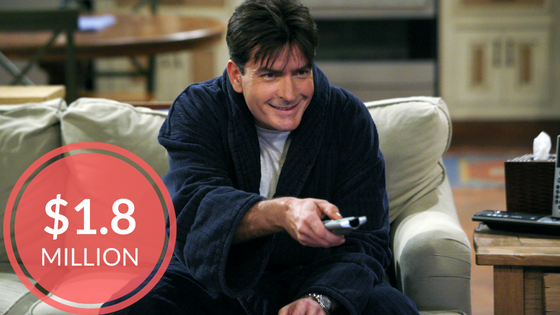 Show: Two and a Half Men 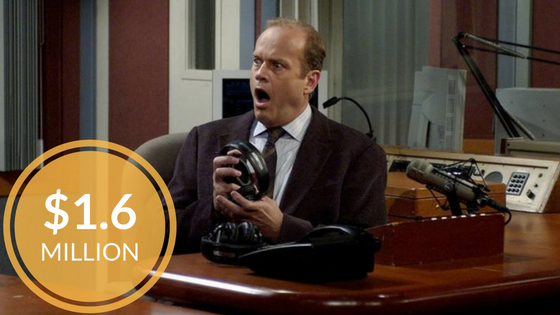 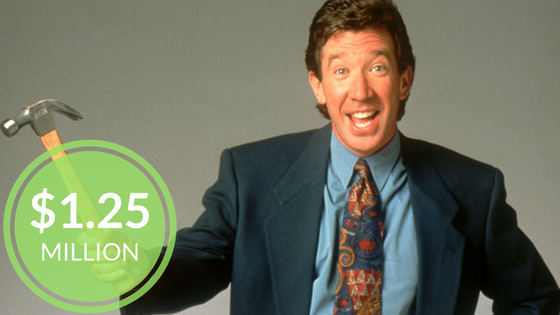 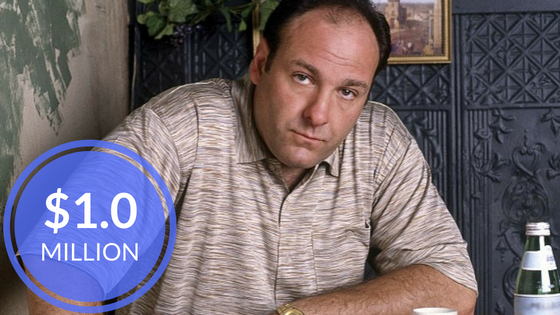 Some of these shows are still regularly on air, like “Everybody Loves Raymond” and “Two and a Half Men”, and due to syndication, every time they air these actors cash in. Ray Romano is reportedly expected to eventually reach $1 billion dollars worth of syndication profits.

The majority of these stars did not start making such large amounts of money per episode. It took many years for their payrolls to flourish. For example, in 1993, Kelsey Grammer brought in only $250,000 per episode of Frasier.

Whoever is balancing these stars payrolls has a lot of work to do! Complete Payroll likes to leave our valued clients with some quirky yet useful information to chew on during their busy days. All in all, every aspect of life can relate back to the business we do. Hopefully, these interesting facts cross your mind while you unwind at the end of the day to watch your favorite Primetime T.V. Shows.