The sharing economy from a payroll perspective 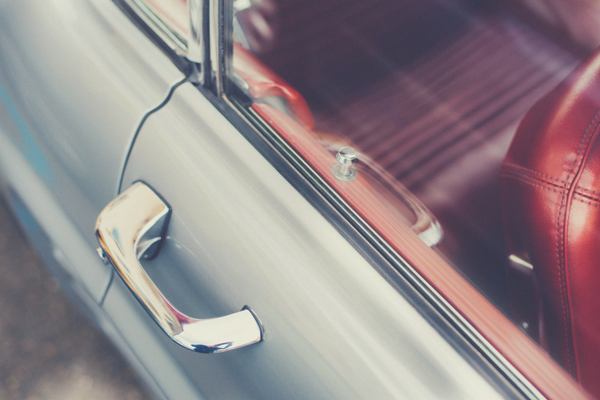 Airbnb is the world’s fastest-growing hotel company and it doesn’t own any real estate. It’s just a network of normal citizens opening up their homes and spaces to other normal citizens. Pretty cool.

Then there’s Uber. The world’s largest taxi service that doesn’t own a single cab. What’s cool? Through an app on your smartphone, you can share your location and call for a cab.

What’s cooler? Anyone with a reliable car and driver’s license can register with Uber and earn money as a driver.

Walk into any startup incubator and you’ll hear at least one company liken itself to “the Uber of _________ (pick an industry).”

Tech startups are ushering in a new era of economics. One that simple enables the quick, frictionless exchange of goods and services between independent citizens. It’s the peer-to-peer economy. The sharing economy. The on-demand economy.

Whatever you want to call it, this new business model generally depends on the 1099 worker.

But last year, as some of you might know, the California Labor Commissioner’s Office ruled that a driver in question be classified as an employee. Barbara Ann Berwick drove for Uber for 8 weeks in 2014 and demanded she be reimbursed for $4,152.20 in expenses during that time because she was treated more like an employee while she was driving for Uber. She won.

According to the IRS, regarding an independent contractor (or a 1099 worker - the people who drive for Uber) the employer may direct or control the result of the work completed, but may not control exactly what will be done or how.

Regarding an employee, the employer has control over what work will get done as well as how it will get done.

The difference between an employee and an independent contractor may seem subtle, but it’s hugely important. Because when it comes to employees, employers are required to withhold taxes, perform more administrative duties and generally make larger investments in keeping these workers on staff.

California must have determined that Uber attempted to exercise more control over how the work performed was getting done, and therefore should extend Ms. Berwick the accommodations of full employment she was already being subject to.

But the peer-to-peer economy is built on the foundation of a 1099 workforce, and it has a lot of people nervous.

The good new for peer-to-peer businesses is Uber is appealing the decision, so nothing will change immediately. Also, just because California ruled in favor of Ms. Berwick, doesn’t necessarily mean any precedent is being set.

If nothing else, this story just underscores the importance of proper employee classification and adhering to those standards.