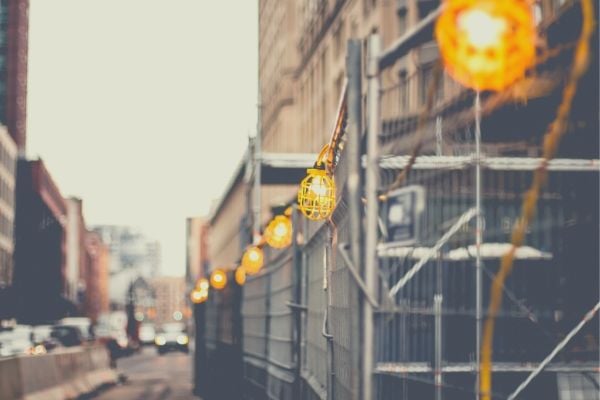 If you are bidding on a contract or you already do work for a government entity, there are certain requirements to stay compliant with the Davis-Bacon Act. One of these requirements is the concept of “prevailing wage.” State laws may differ from Federal laws so it is important to understand these differences.

What is the Davis-Bacon Act?

During the start of the Great Depression, Congress was concerned that the heavy competition for jobs would lead to contractors and employees working for lower wages. In 1931 the Davis-Bacon Act was passed requiring contractors and subcontractors to pay prevailing wages to laborers and mechanics on federally-funded and federally-assisted projects over $2,000.

According to the Davis-Bacon Act, laborers employed under contract must be paid no less than the “locally prevailing wages and fringe benefits” for corresponding work on similar projects in the area.

At the Federal Level

In addition to Davis-Bacon, there are approximately 60 “related Acts” across the nation, such as the McNamara-O’Hara Service Contract Act covering any contract over $2,500. These federal laws affect state and local projects funded in part or whole by federal funds.

In the past, federal prevailing wage laws applied mainly to infrastructure and transportation projects. Then, in 2014, the U.S. Department of Labor published a final rule to implement the provisions of Executive Order 13658. This raised the federal minimum wage for contractors to $10.10/hour beginning in January 2015.

While Bacon-Davis mainly applied to construction, this new requirement also applies to contracts for goods and services.

How Prevailing Wage is Determined

The U.S. Department of Labor oversees the regulations and requirements for the Davis-Bacon Act. The prevailing wage law covers only construction workers in specific types of occupations and does not apply to all workers on public projects.

The Department of Labor conducts surveys of wages paid for these specific occupations in surrounding areas and determines the prevailing wage to reflect the local economy. The prevailing wage is not established by either the state or federal government, but rather by these surveys, which include both union and nonunion workers. For this reason, a state with higher construction wages, in general, will have higher prevailing wages.

At the State Level

These laws, sometimes called “Little Davis-Bacon” laws, set thresholds for pay requirements. As with the federal laws, states with prevailing wage laws only apply to construction and to specific occupations.

State prevailing wage laws vary in their requirements. For example, California has the additional requirement that contractors register with the state. Maryland includes state-funded businesses, not just construction projects. Some states have lower thresholds than the federal cut-offs and some states are triggered at higher dollar amounts.

How Prevailing Wage is Determined by States

If you are a contractor or subcontractor for a project funded in part or whole by the federal government, you need to understand all prevailing wage laws at the federal and state level in order to properly submit your certified payroll to the U.S. Department of Labor and the governing body for whom you are doing the work. Failure to submit an accurate certified payroll can lead to hefty penalties and loss of contracts.

Payroll is the nucleus of your workforce. The last thing you want is to be in violation or not have all the proper paperwork completed, poor record-keeping, or worse-yet removed from a contract.

Feel confident with your payroll processes with Complete Payroll. We have our pulse on the basic hourly and wage requirements, newly passed legislation, and changes that may be on the way. Complete Payroll has you covered.

What Employers Need to Know About the NY Hero Act