Walmart and the new trend of payday advances 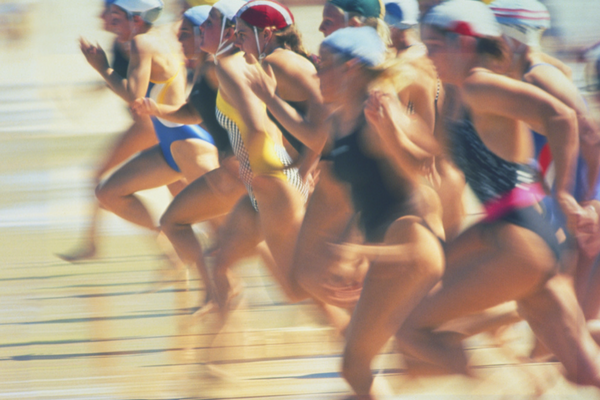 Would you allow your workers to collect a portion of their paychecks early, if they really needed it? That’s the question Walmart has been grappling with, as many of their employees struggle to make ends meet.

Instapays, or pay disbursements before the scheduled pay date, are a hot topic in payroll and HR. Some employers are dead-set against them and others are warming up to the idea.

As an employer with a high number of low-paid employees, Walmart is under constant scrutiny for its employment practices. So when its employees complained about the financial strain of biweekly paydays, the company listened.

What Walmart heard from their employees was a long list of reasons biweekly pay was ruining them financially. Long periods without pay caused them to resort to risky and expensive solutions like payday loans, rent-to-own agreements, and borrowing money from relatives.

Walmart isn’t alone in this dilemma. While many employers are considering switching to monthly paydays as a cost-cutting solution, their employees are struggling to stay afloat within one week of each pay date.

A single unexpected expense - like a car repair or emergency room visit - can throw personal finances into chaos. In fact, the Federal Reserve estimates that 31% of Americans struggle to meet their existing financial obligations, and 46% would be unable to absorb a sudden extra payment of $400 or more.

Facing an employee revolt and pubic backlash, Walmart found an innovative solution. They turned to a financial management app called Even and a system of pre-paycheck disbursements called Instapays. Eight times a year, free of charge, Walmart employees can now get a portion of their paychecks early.

It sounds like a great solution - and from the perspective of a rank-and-file employee, it really is a terrific option. It could even become a revolutionary addition to the total benefits package employers can offer. Who else will give you an interest-free loan?

But for employers, pre-paycheck disbursements can be a bit of a nightmare. Here are a few reasons why:

Unpredictable amounts. It’s nearly impossible to predict how many employees will request Instapays and how often. Walmart addresses this by limiting each employee to eight per year, but that still allows a huge amount of variation.

Compounded disasters. In the event of a local disaster like a hurricane or snowstorm, an employer could see a sudden spike in Instapay requests. Could your company absorb 100% participation in early paycheck disbursements?

Administration issues. Then there’s the problem of day-to-day program setup and administration. Walmart had to: design a customized program, roll out the Even app to employees, engage the services of an outside payment company called PayActiv, and manage ongoing paycheck debits and credits. It’s enough to make any payroll clerk shudder.

Labor disputes. Guess who doesn’t like Instapay: labor unions. Although it seems like they’d be in favor of something that helps workers, they are generally against solutions that don’t result in overall increased pay. Labor advocates would rather see employers alleviate workers’ financial strain through raises.

Excessive use. As with any employer-provided benefit, a certain segment of employees will try to push its boundaries. Anticipating this, Walmart allows workers to exceed the eight-times-a-year limit by charging them a $3 fee each time. In theory, this fee alone should pay for the program’s administration. In practice, it remains to be seen.

Ethical concerns. This new kind of no/low fee loan puts employers in the position of payday lenders. Employers are now incentivized to encourage workers to rely on them for financial emergencies. That’s scary legal and ethical territory.

The bottom line is that employers need to tread carefully when it comes to Instapay. While it’s a great benefit for employees, program administration is tricky and easy to flub. Imagine what a nightmare it would be to pay a large portion of your employees early, then inadvertently still disburse their full amounts on payday.

Walmart is already dealing with a different nightmare. Many of its employees are taking early payments then forgetting they’ve done so, or claiming Walmart made a mistake. When payday rolls around these workers are already cash-strapped, starting the cycle all over again.

Consult the experts: Complete Payroll can help your company avoid payment pitfalls through smooth, professional payroll administration. Connect with us today to talk about your options for paying your employees.