What Is the NYS SHIELD Act, and Who Is It For?

Around 4 billion records containing private data were breached in 2019 alone, either maliciously or accidentally. Forbes recently called data privacy “one of the defining social and cultural issues of our era.”

Some state and federal laws already exist to protect consumer data; however, the NYS SHIELD Act will go above and beyond them.

Aside from mandating a data security and risk management program, it also takes significant steps to expand certain protections.

About the NYS SHIELD Act and Private Information

If even the simplest bit of personal, private information falls into the wrong hands, it can be used for a number of malicious purposes, including identity theft, bank fraud and more.

That’s why the NYS SHIELD Act expands the definition of “private information” to include several new protected categories. By including them, businesses would be required to inform consumers and employees if this data were stolen or leaked.

Other new additions to the definition include:

A data breach is any security incident in which personal information is accessed by someone who doesn’t have proper authorization.

Sometimes this is malicious, such as an identity thief gaining access to a bank account. Other times it’s not, such as an accidental text message containing private information.

Either way, data breaches are a big deal, and the average total cost of a data breach is around $3.86 million, according to the Ponemon Institute.

While New York already had a legal system in place requiring companies to offer notifications to consumers in the event of a data breach, NYS SHIELD changes New York from an “acquisition state” to an “access state.”

Here’s what that means:

Previously, as an acquisition state, businesses in New York only were required to notify consumers if their data had been verifiably acquired by an unauthorized person. If a hacker had broken into a computer but not necessarily accessed private data, for instance, no notification was necessary.

But now, as an “access state,” a breach notification is required at the mere event of access. A company no longer has to know whether or not any private information was actually taken. This will certainly result in more breach notifications overall but most likely safer consumers in the long run.

About Accidental Data Breach Where Misuse Is Unlikely

The NYS SHIELD Act does make things easier for your HR department in one area, though.

In cases where an accidental data breach occurs but misuse or financial/emotional damage is still unlikely (for instance, if an employee accidentally e-mails a spreadsheet containing private data to his supervisor instead of the payroll department), the company is allowed a breach notification exception.

Does the New York SHIELD Act Effect Me?

That would’ve been true before SHIELD was passed. However, the new law holds any business, anywhere in the world, accountable as long as it handles or licenses computerized data of a New York resident or has one employee in the state of New York.

Keep an eye out for our upcoming blog on the steps you should take to comply with the NYS SHIELD Act data security program mandate.

Learn all about the NYS SHIELD Act. 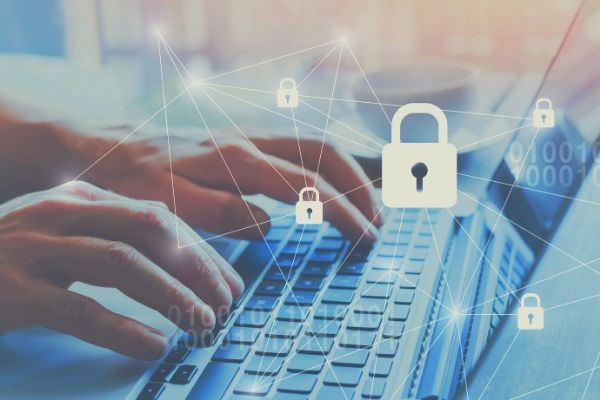 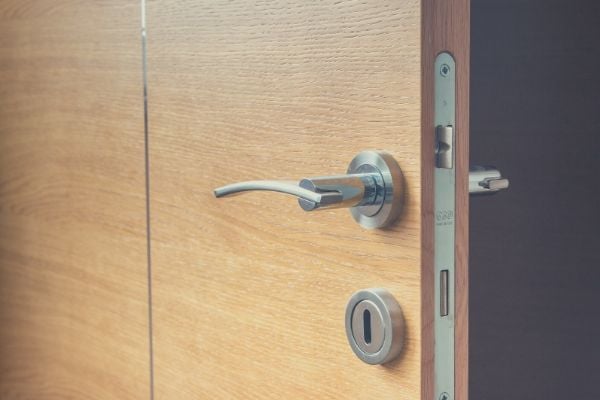 A Guide to NYS SHIELD Act Compliance: How to Issue Breach Notifications 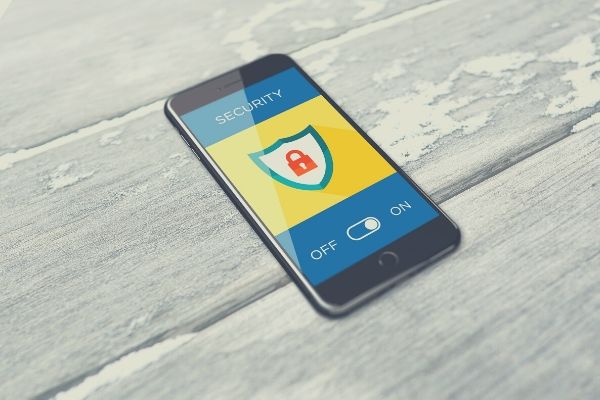 Pre-Compliance with the NYS SHIELD Act