Obviously, good employers want to create a safe environment where there is no tolerance for sexual harassment. However, viewing sexual harassment as a form of discrimination can help everyone within an organization understand the scope of the problem and the different federal and state policies it violates. It can also help people see that this kind of harassment is not limited to unwanted sexual advances, but a much broader problem.

According to federal law, sexual harassment in the workplace is sex-based discrimination.

The US Equal Employment Opportunity Commission (EEOC) explains that sexual harassment violates Title VII of the Civil Rights Act of 1964, which applies to any workplace with 15 or more employees. This includes federal governments, state governments, employment agencies, and labor organizations.

Unwelcome sexual advances, requests for sexual favors, and other verbal or physical conduct of a sexual nature constitute sexual harassment when this conduct explicitly or implicitly affects an individual's employment, unreasonably interferes with an individual's work performance, or creates an intimidating, hostile, or offensive work environment.

They also clarify the following:

The reason why sexual harassment is discrimination is because it is treatment based on the category of sex.

However, it’s not limited to only sex. Many states and local governments also interpret “on the basis of sex” to include sexual orientation and gender identity. That means that any negative or unwanted attention based on sex, gender, or orientation creates a discriminatory environment in the workplace.

Understanding sexual harassment as discrimination can help you understand the seriousness of these offenses. In the past, unethical employers created many unsafe work environments by tolerating sexual harassment of employees, pushing aside complaints, or punishing sexual harassment victims for coming forward. This is not only rejected by the culture at large, but it is also against federal and state laws.

What can employers do?

For companies that need to update their sexual harassment prevention policies, the state now provides model policies, documents, and training modules. They also provide information to workers and employers alike so that everyone in the workplace can be more informed on how they as individuals can prevent and respond to sexual harassment in the unfortunate event that it occurs.

Companies like Complete Payroll can also coordinate the implementation of new policies and training so that you can be confident that you are in compliance with these new laws. Ensuring that you are up to date will prevent your company from being susceptible to lawsuits or penalties. Most importantly, providing information, training, and a reporting mechanism to your workers creates a safer and more secure environment for everyone in the company. 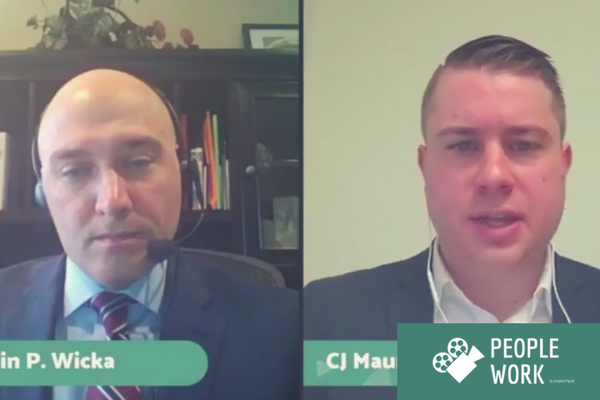 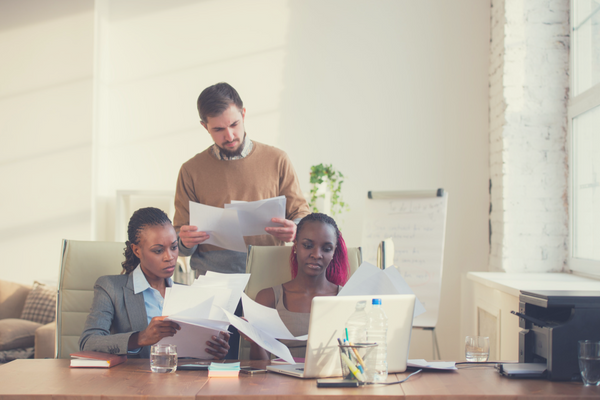 An Overview of the New NYS Sexual Harassment Prevention Law